Geodetic work for the preparation of situational plans, which will serve as a bases in the development of the project "Main repair of the railway section Doboj-Maglaj and Jelina-Zenica on corridor Vc", refers to the section of the railway from Doboj (KM 83+600) to KM 103+500 in the direction of Maglaj. 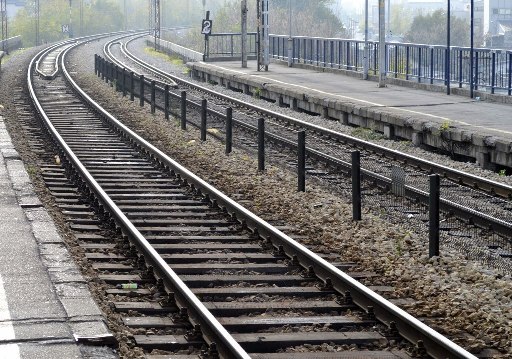 For that purpose, all geodetic work was done which consisted of developing and definining the primary geodetic network and binding it to the state geodetic network. A total of 20 points of the primary network were set whose coordinates where determined by GPS static method. After that a detailed network was developed for the surveying of details. A total of 138 polygonal points were set which were determined by terrestial measurings in polygonal trains. The altitudes of all points were specially determined by using precise geometric leveling with the existing state leveling network.

The project was implemented in especially difficult conditions on the terrain, considering the fact that over 60% of the terrain is considered mined or untested to the presence of land mines. This was a limiting factor for the development of a more detailed survey of the terrain.

Get in touch with us